OVERVIEW
An inspirational project
Book cover design/redesign is simply one of the inspirational creatives I have always had on my to-do list.
Why The Alice Network
I like stories written in the early to mid 20th century; they inspire me as they have a distinctive tale and twist of the past. The Alice Network by Kate Quinn, a novel classified as historical fiction, which is one of many reasons why I chose this book as a project. The book has exciting historical characteristics and impacts that took place in Europe in 1947.
Design approach
My design approach to the final cover was significantly influenced by the story’s period, characteristic elements, and locations. Although the story’s plot took many places in Europe, I focused on England as the story originated there.
I placed the clock tower in the background and applied a texture effect that overlays on top of the image with yellow/brown sepia tone; I used it as a focal point to anchor a foundation of the design composition. What is also essential to highlight, not only being England’s iconic figure, the clock tower, now known as the “Elizabeth Tower,” was completed in 1859, which perfectly sets a historical period relating the story.
The old English newspaper added a unique design theme. Back in those days, newspapers were essential as it was the only means of staying connected to the news. The vintage yellow/brown sepia tones set the mode and emotionally connect to the story.
Adobe Illustrator
Adobe Photoshop
Adobe InDesign
Adobe XD
new design for the Cover & back 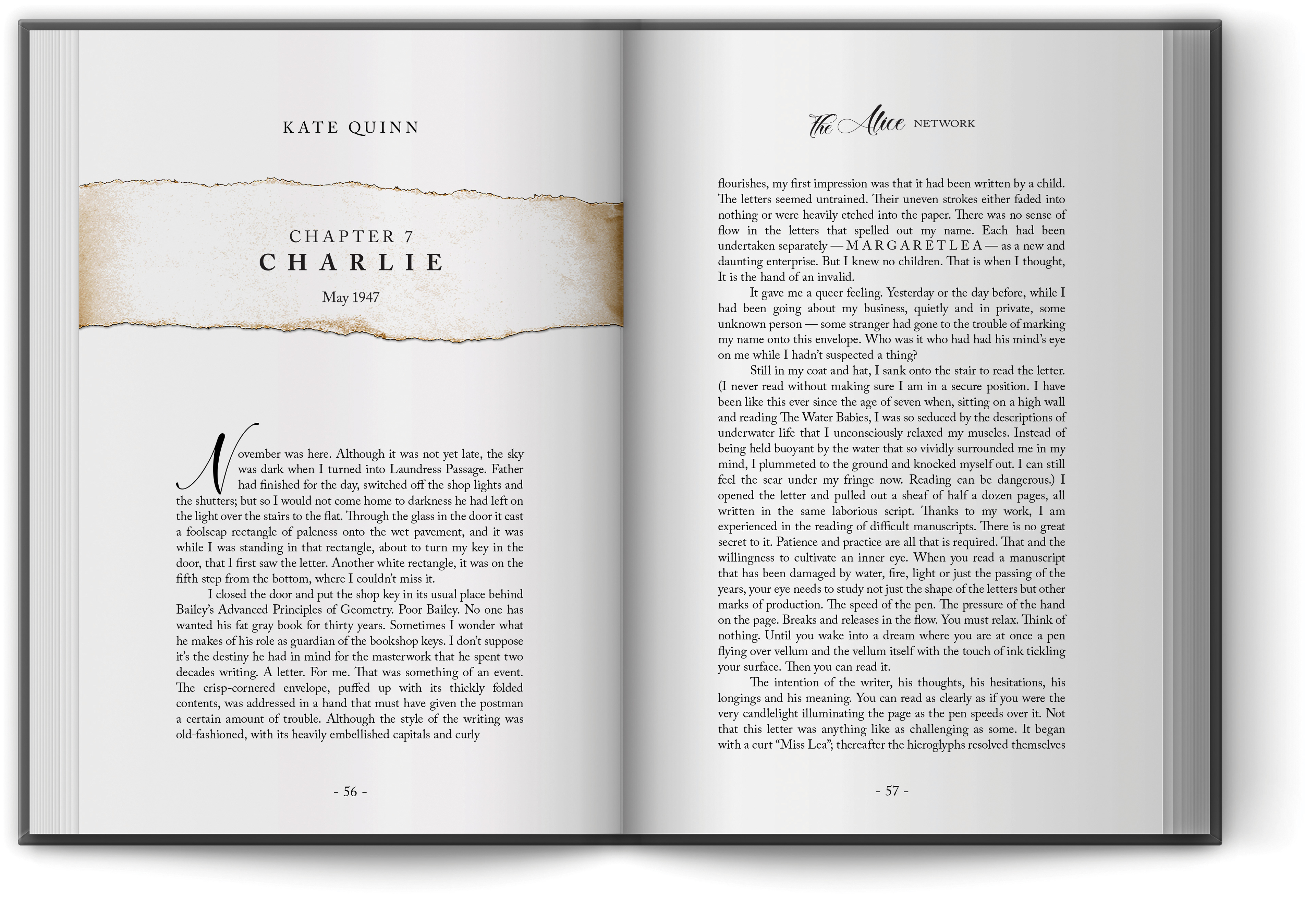 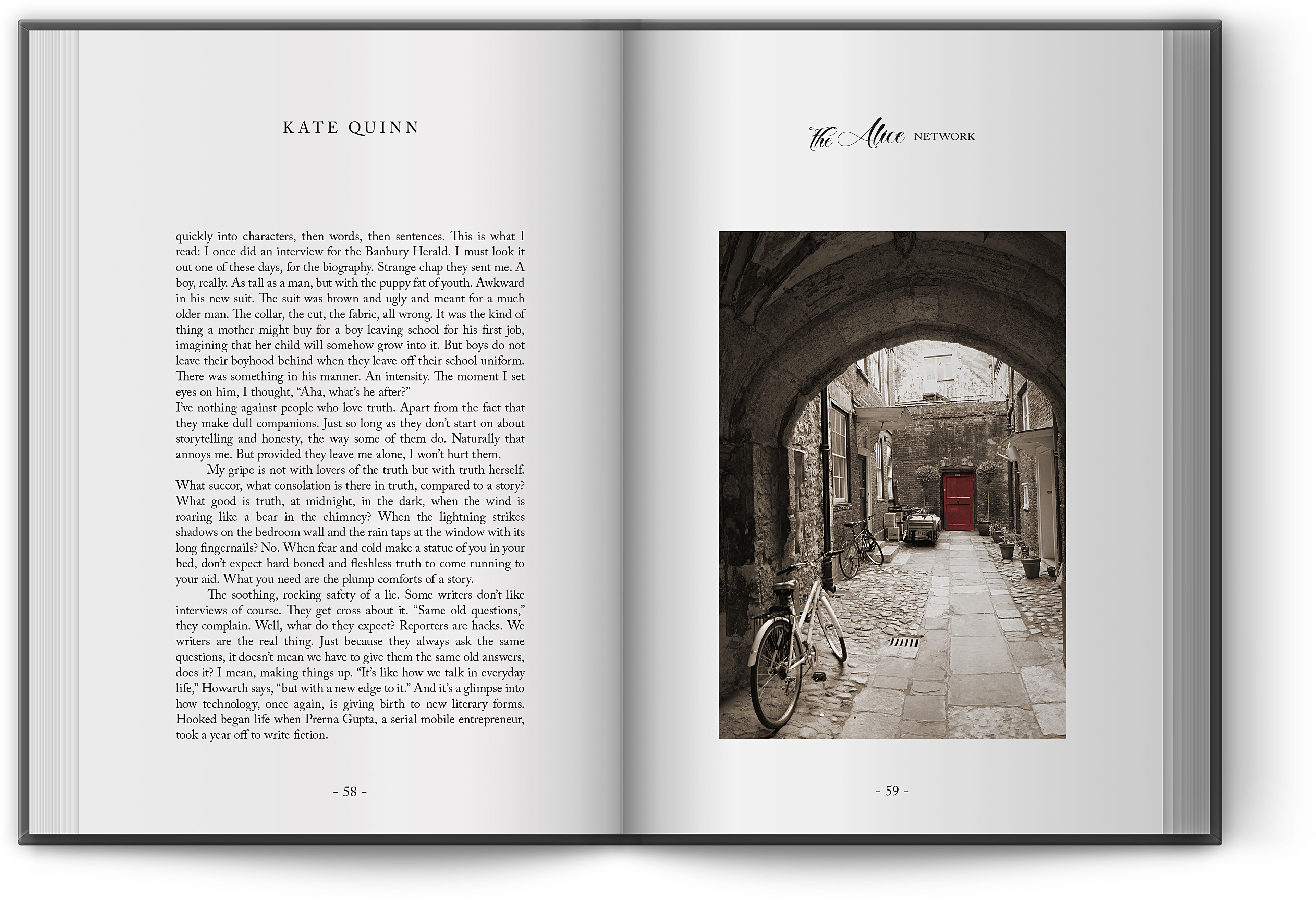 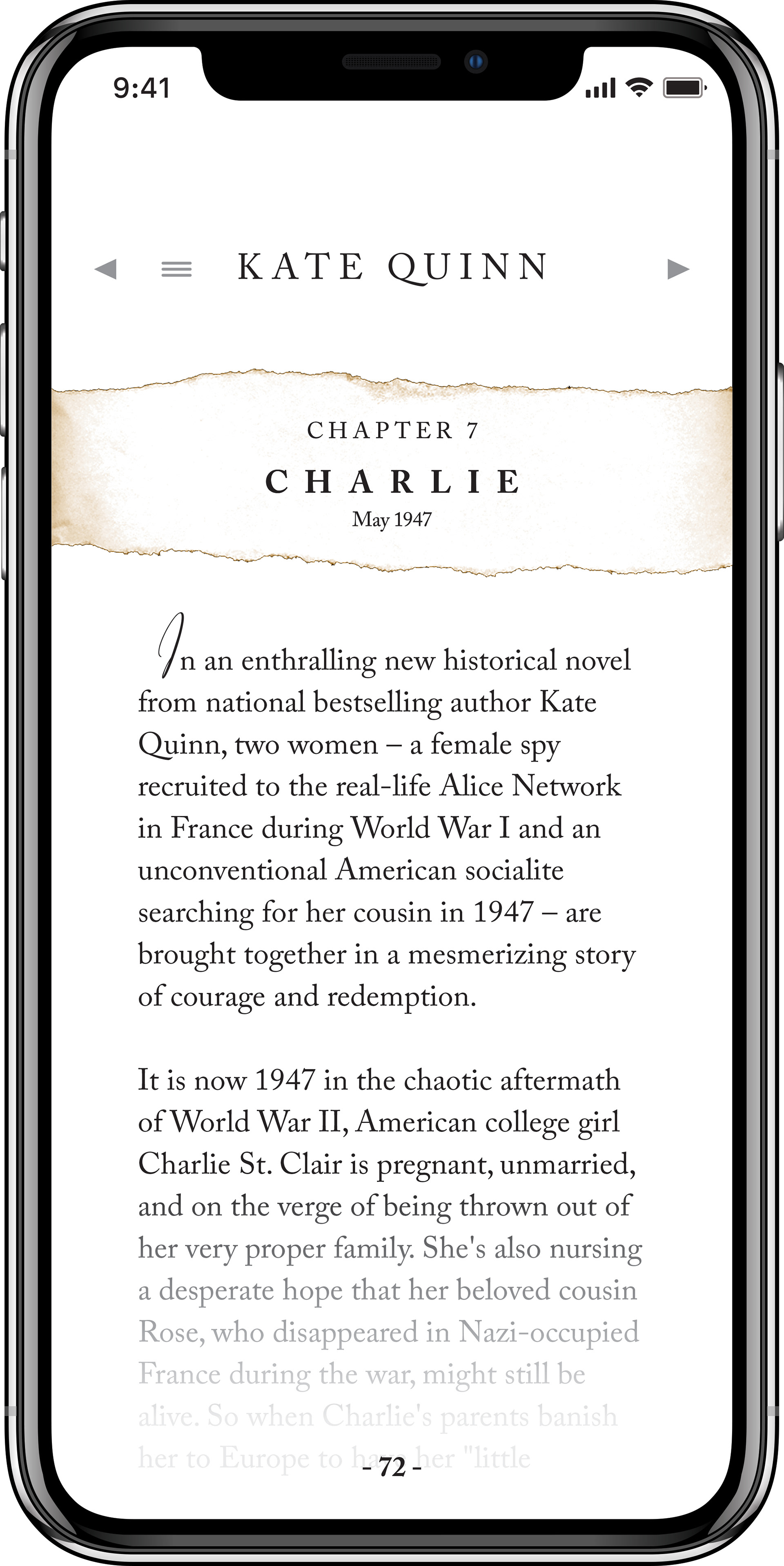 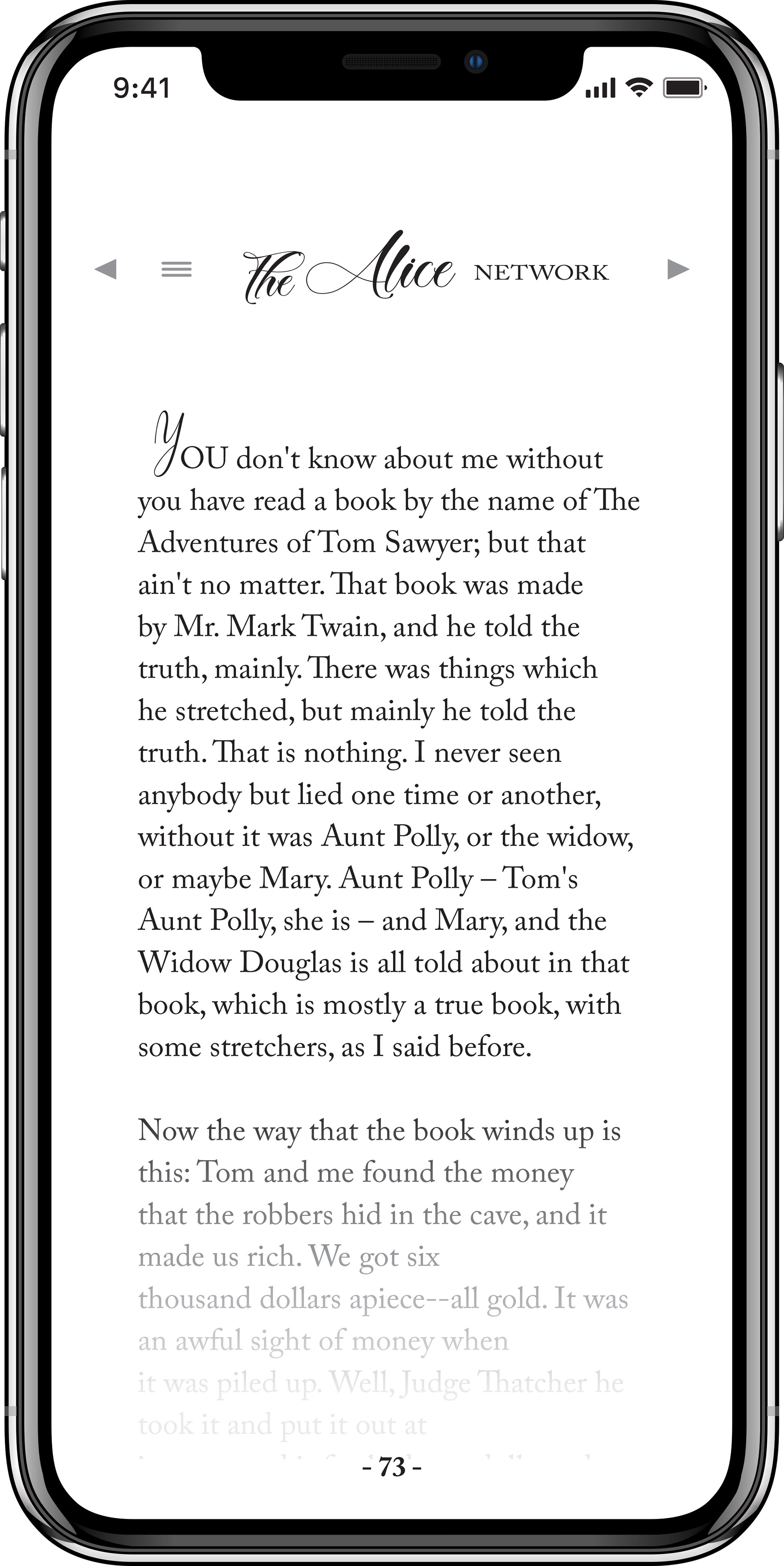